Irving's line has reached the seventh model, the second one in Brooklyn. At first glance, the shoe may seem like a modern reinterpretation of the Kyrie 1, from the obsessive use of mesh to the toothed effect of the sole that we have now seen several times in this signature line. Traditional is the medium-high cut, as well as the use of the Zoom as cushioning system and the rather narrow fit. Among the many details, the most beautiful is certainly the phrase “His Legacy Is Going To Live Forever”, a tribute to Kobe Bryant, whose signature line has often been matched with Kyrie's one by Nike. 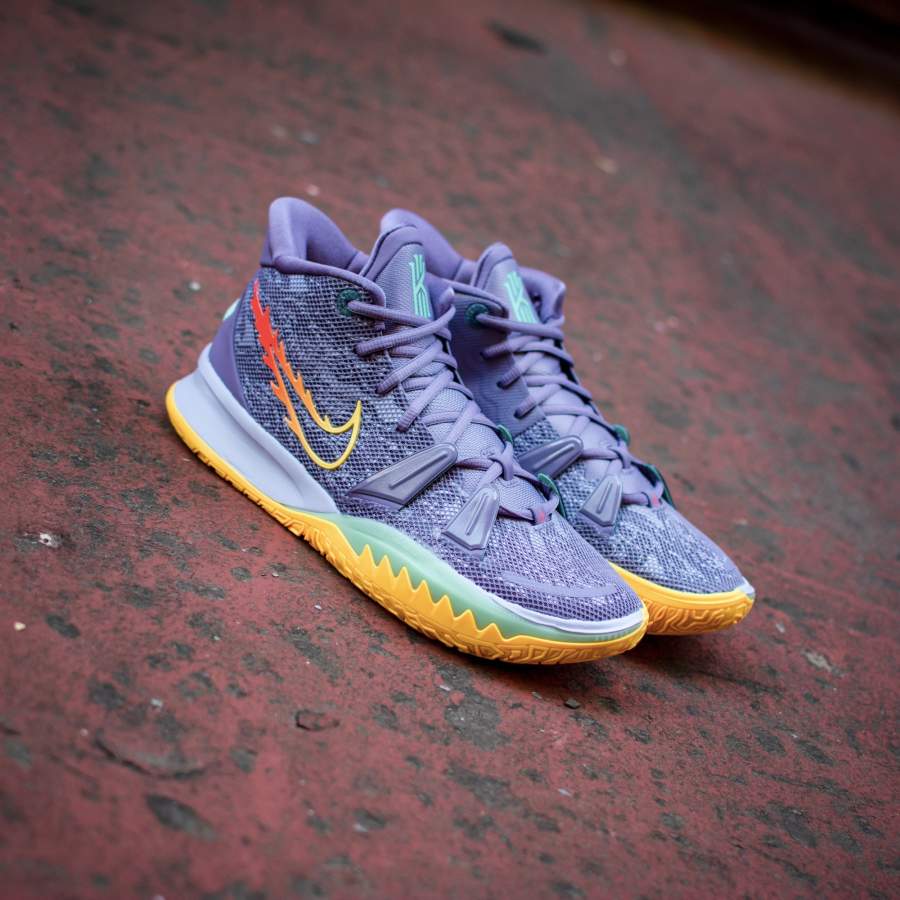 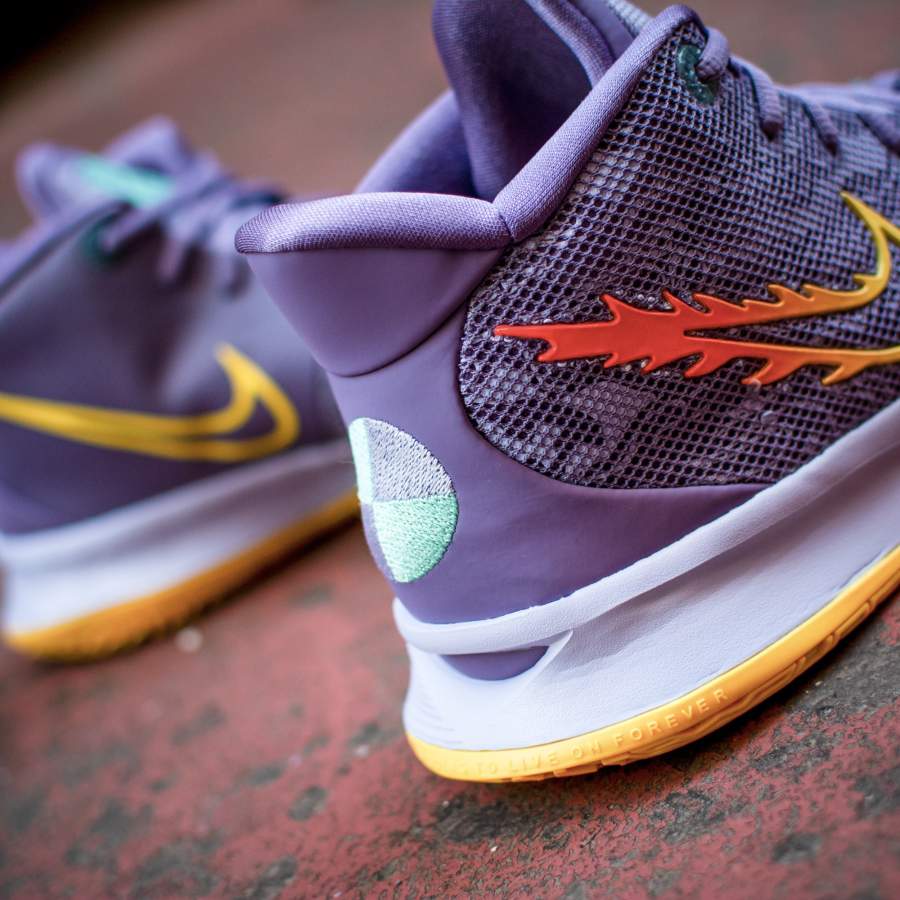 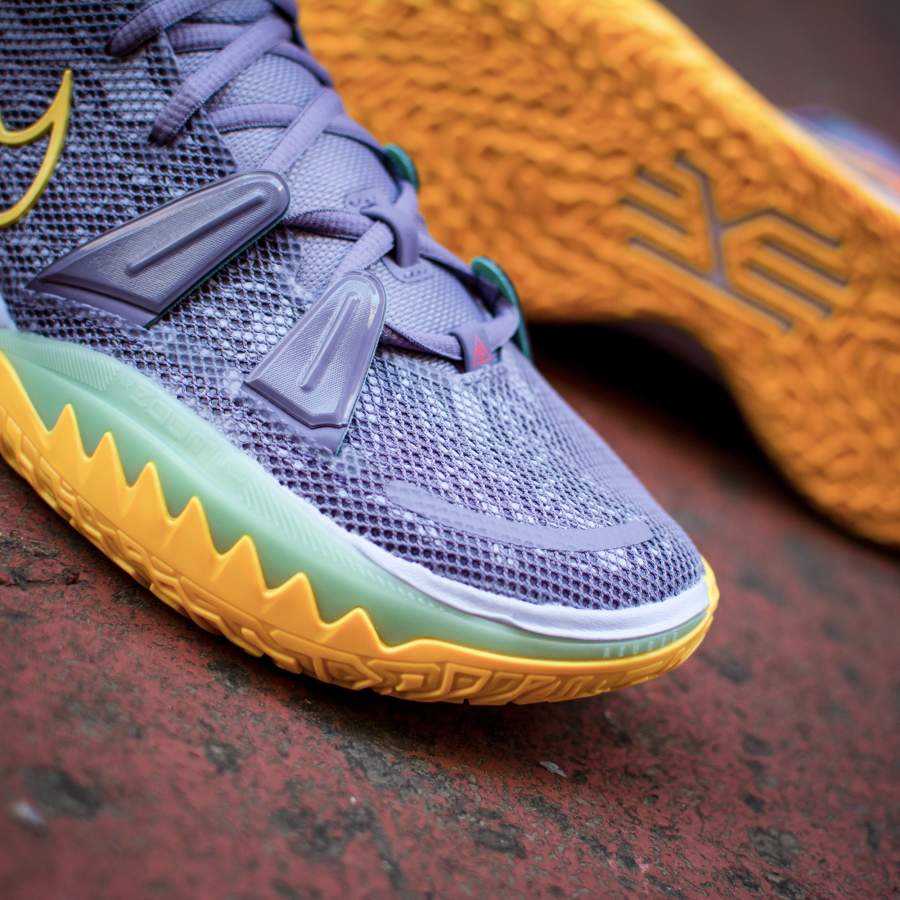 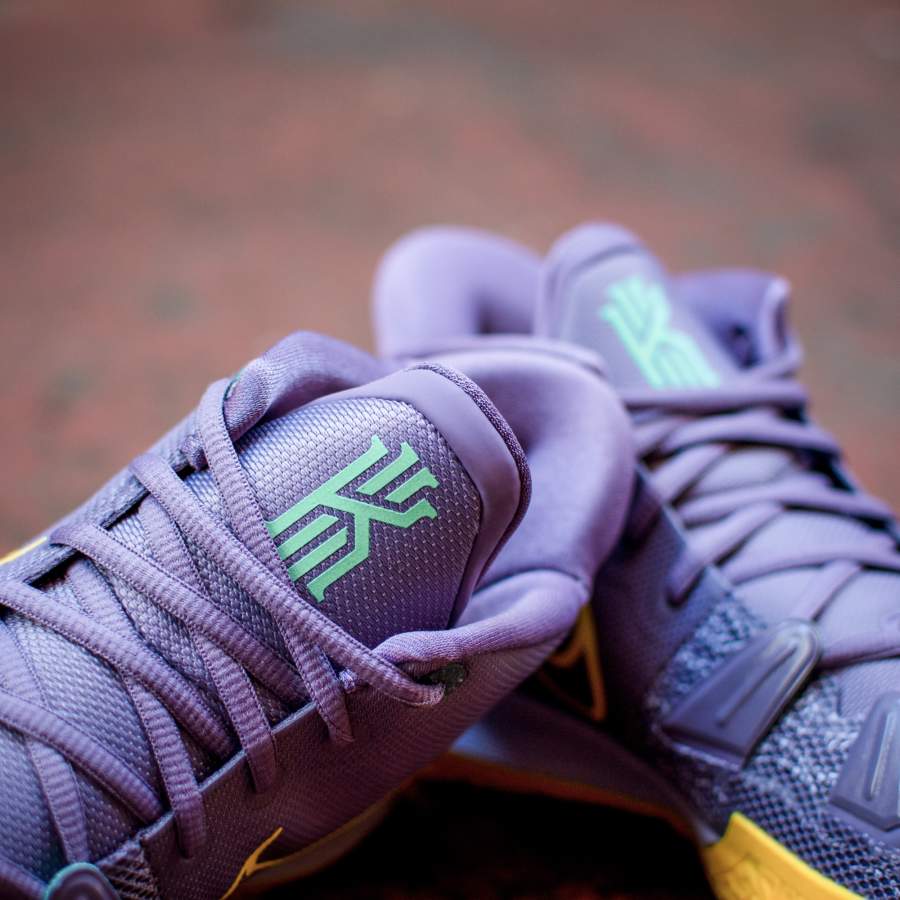 Get the chance to be featured,

show us your style #airness 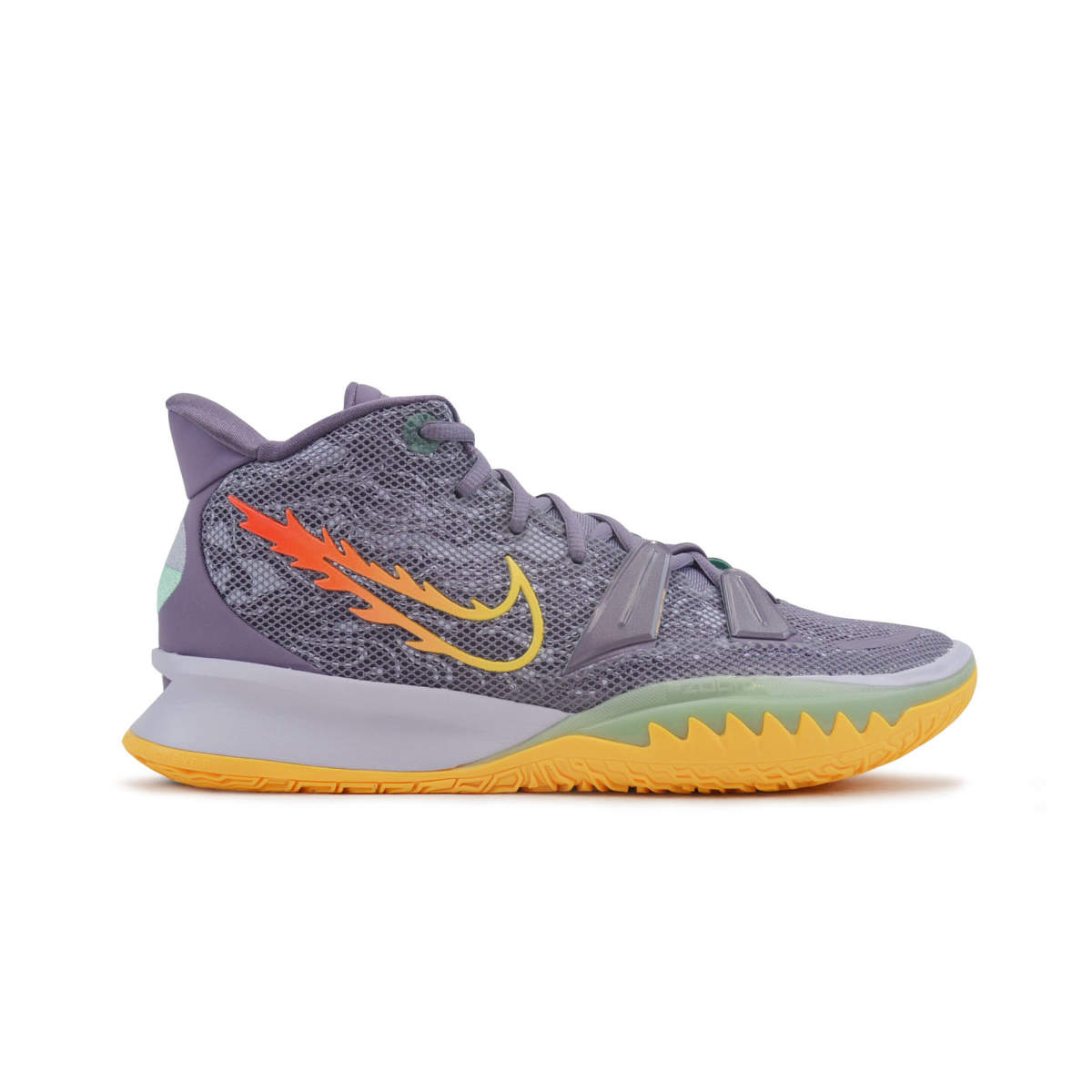